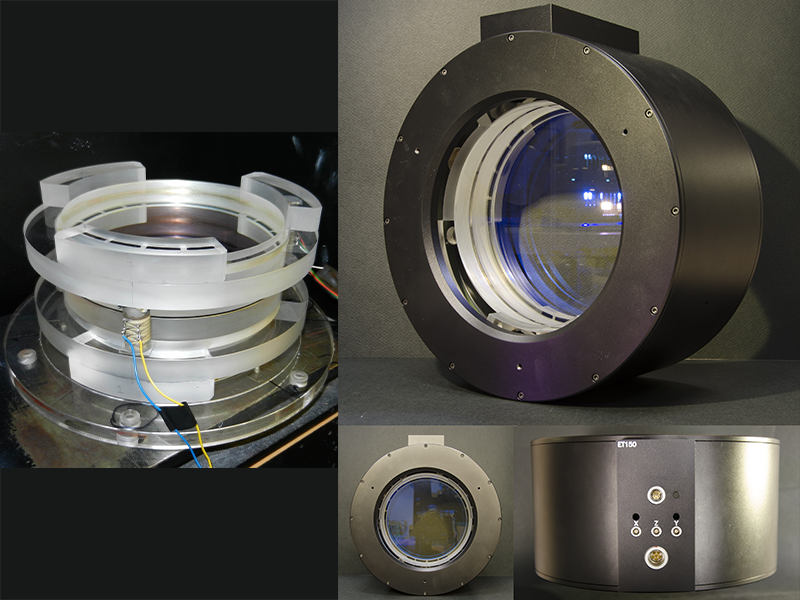 Large Fabry–Pérot Interferometers (FPIs) are used in a variety of astronomical instrumentation, including spectro-polarimeters for 4 m class solar telescopes. In this work we comprehensively characterize the cavity of a prototype 150 mm FPI, sporting a novel, fully symmetric design. Of particular interest, we define a new method to properly assess the gravity effects on the interferometer’s cavity when the system is used in either the vertical or horizontal configuration, both typical of solar observations. We show that the symmetric design very effectively limits the combined effects of pre-load and gravity forces to only a few nm over a 120 mm diameter illuminated surface, with gravity contributing ∼2 nm peak-to-valley (∼0.3 nm rms) in either configuration. We confirm a variation of the tilt between the plates of the interferometer during the spectral scan, which can be mitigated with appropriate corrections to the spacing commands. Finally, we show that the dynamical response of the new system fully satisfies typical operational scenarios. We conclude that large, fully symmetric FPIs can be safely used within solar instrumentation in both, horizontal and vertical position, with the latter better suited to limiting the overall volume occupied by such an instrument.

Published 2022 January 31 • © 2022. The Author(s). Published by IOP Publishing Ltd on behalf of the Astronomical Society of the Pacific (ASP) 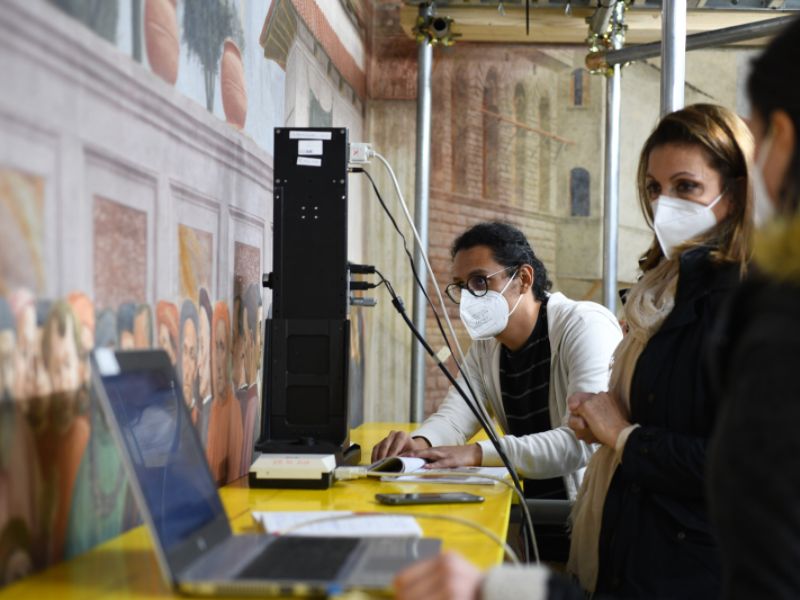 The Brancacci chapel in infrared 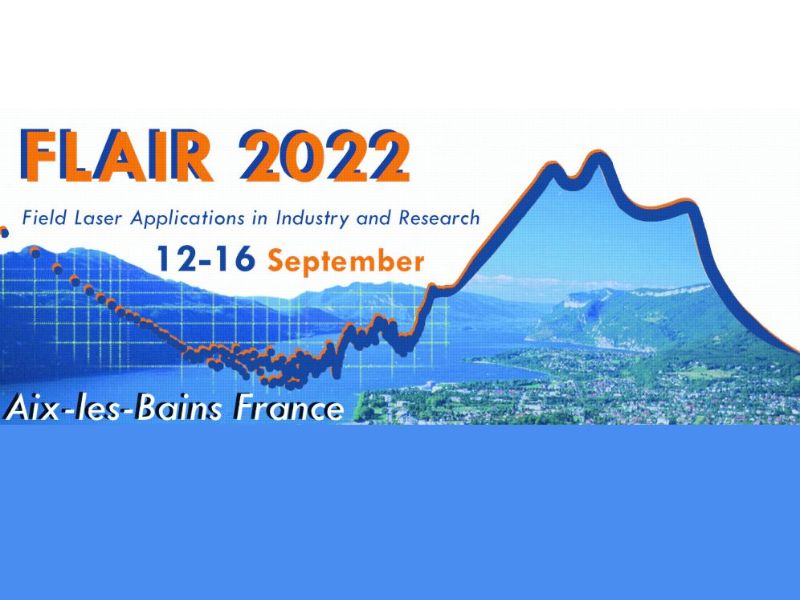 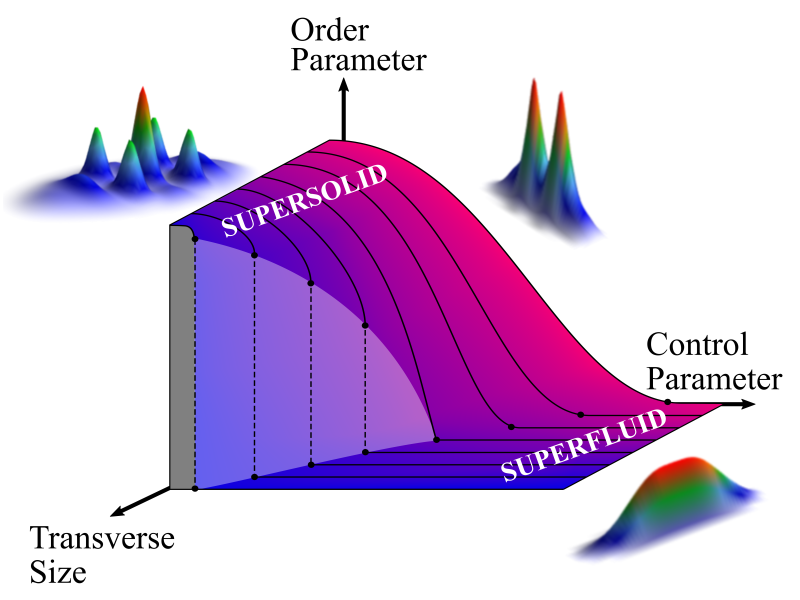