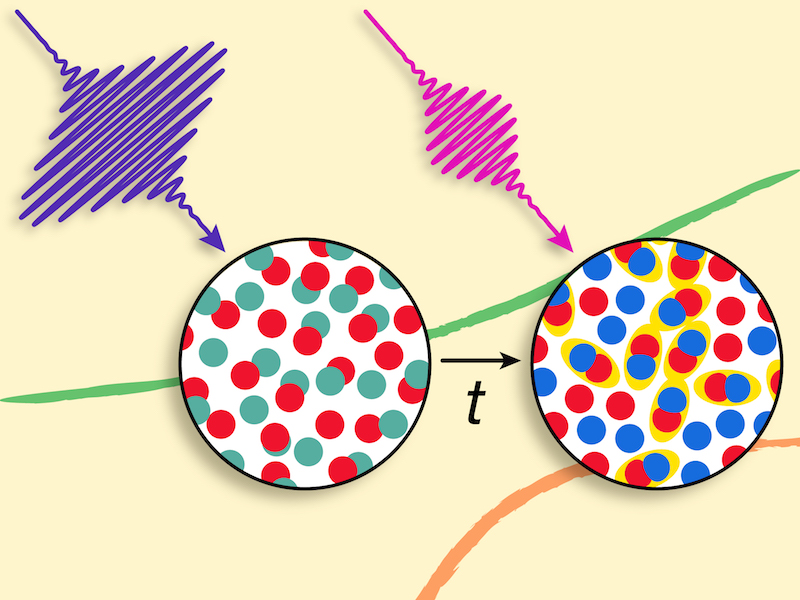 Strong interactions among fermionic particles in condensed matter are known to foster rich phase diagrams, where distinct microscopic mechanisms compete with one another. In this work, we reveal the emergence of two competing instabilities in a paradigmatic model system, i.e., a Fermi gas of ultracold atoms. While it has been established that a cold gas of atoms subject to strong interactions is unstable towards forming pairs of oppositely oriented spins, a long-standing issue is whether strong repulsion can trigger fermions to build up correlations and develop ferromagnetic order. In this work, we probe the out-of-equilibrium dynamics of a repulsive Fermi gas with unprecedented time resolution, exploiting a pump-probe spectroscopic technique akin to the ultrafast spectroscopy used in the solid state. In this way, we witness the real-time growth of spin anti-correlations in the gas driven only by repulsive interactions. Their interplay with the tendency of fermions to pair up is found to persist over long time scales, giving rise to a novel, emulsion-like metastable state unforeseen thus far. These findings represent an important testbed for current and future theories, while they also afford exciting perspectives for accessing elusive regimes of fermionic superfluidity.

The research is published on Physical Review Letters and it has been selected as Editors’ Suggestion and for a Viewpoint in Physics. 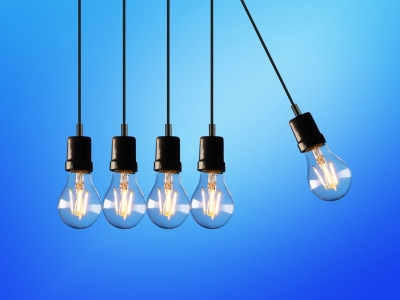 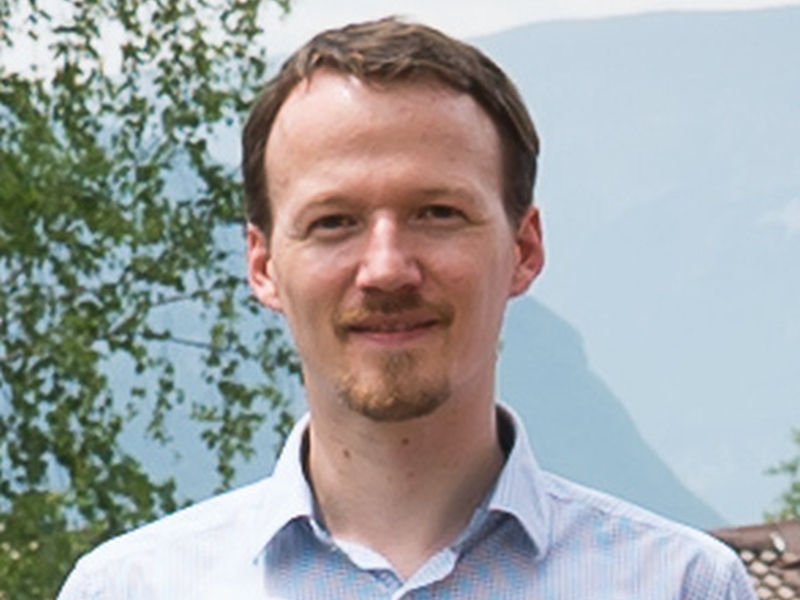 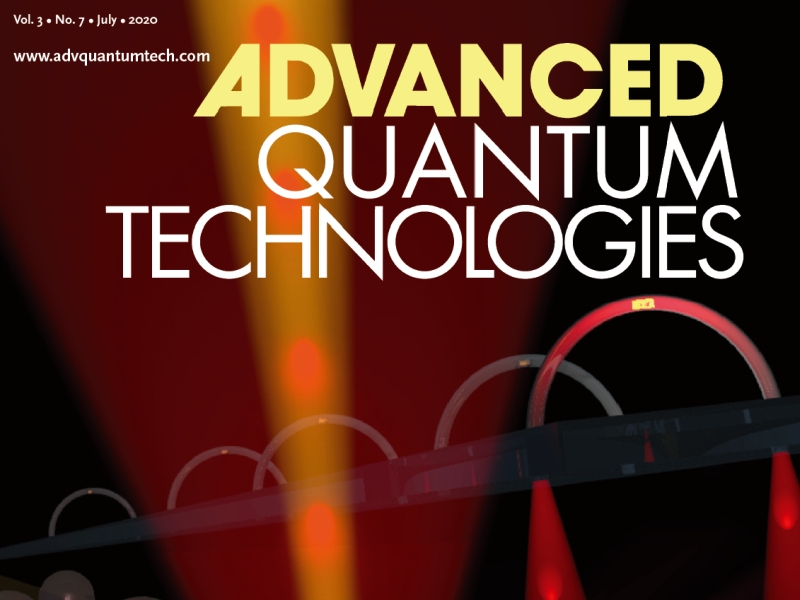 Read more
lingua
This site uses cookies. If you decide to continue browsing we consider that you accept their use. For more information about cookies and how to delete them please read our Info & Policy on cookies use.Accept and close the messageInfo & Policy