Seminario: THE GLOBAL ENERGY BALANCE FROM A SURFACE PERSPECTIVE

Seminario: THE GLOBAL ENERGY BALANCE FROM A SURFACE PERSPECTIVE

The global energy balance is the main regulator of Earth’s climate. Despite the central importance of the global energy balance for the climate system and climate change, substantial uncertainties still exist in the quantification of its components. While the net radiative energy fluxes in and out of the climate system at the top of atmosphere (TOA) are now known with considerable accuracy from satellite programs such as CERES and SORCE, a challenge remains the accurate determination of the energy distribution within the climate system which cannot be directly measured from space. 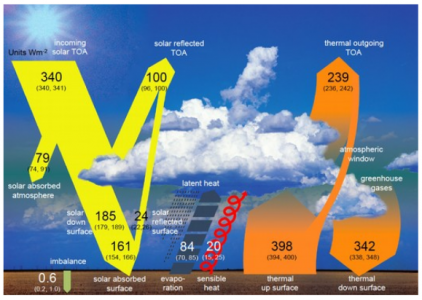 Particularly, still not well established are the partitioning of shortwave energy absorption between the atmosphere and surface, and within the atmosphere between cloudy and cloud-free parts, as well as the determination of the longwave energy exchanges at the surface/atmosphere interface. Accordingly, also the latest generation of state of the art global climate models (CMIP5) still largely differ in their representation of these components, even on a global mean basis (Wild et al. Clim.Dyn. 2013 and 2015). Since the mid-1990s, accurate direct measurements become increasingly available from the networks of surface radiation stations, such as the Baseline Surface Radiation Network (BSRN), which allow to better constrain the energy fluxes at the Earth’s surface. In parallel, recent satellite-derived products of surface fluxes profit from the great advancement in space-born observations systems that became operational since the turn of the millennium. As a consequence, recent independent global estimates of the surface radiation components based on surface and satellite data sources have converged to within a few Wm-2. This suggests that we are approaching a stage where we are not only confident in the magnitudes of the global radiation budgets at the TOA, but increasingly also at the surface. Remaining challenges in the quantification of the surface energy budget include the accurate determination of large-scale surface albedo estimates, and the adequate representation of the surface skin temperatures and emissivities in the estimation of the surface upward thermal radiation. Considerable uncertainties remain also in the partitioning of the surface net radiation into the non-radiative fluxes of sensible and latent heat, and accordingly in the consistent representation of the energy and water cycle, which is currently controversially debated.
In addition to the progress achieved in the mean state of the energy balance, from a surface perspective there is increasing evidence that the surface radiative fluxes undergo significant changes on decadal timescales, not only in the longwave as expected from the increasing greenhouse effect, but also in the amount of shortwave radiation that reaches the Earth surface (e.g., Wild et al. Science, 2005). Observations from BSRN suggest an overall increase of downward longwave radiation at the surface of 2 Wm-2 per decade when averaged over the available stations, in line with latest projections from the CMIP5 models and expectations from an increasing greenhouse effect. On the other hand, strong multidecadal variations in surface shortwave radiation are evident in the observational records (“global dimming/brightening“), which seem to be liked to changing levels of air pollution. There are increasing indications that these variations substantially affect various aspects of climate change on decadal timescales (Wild BAMS 2012, Wild WIRES Clim Change 2016). 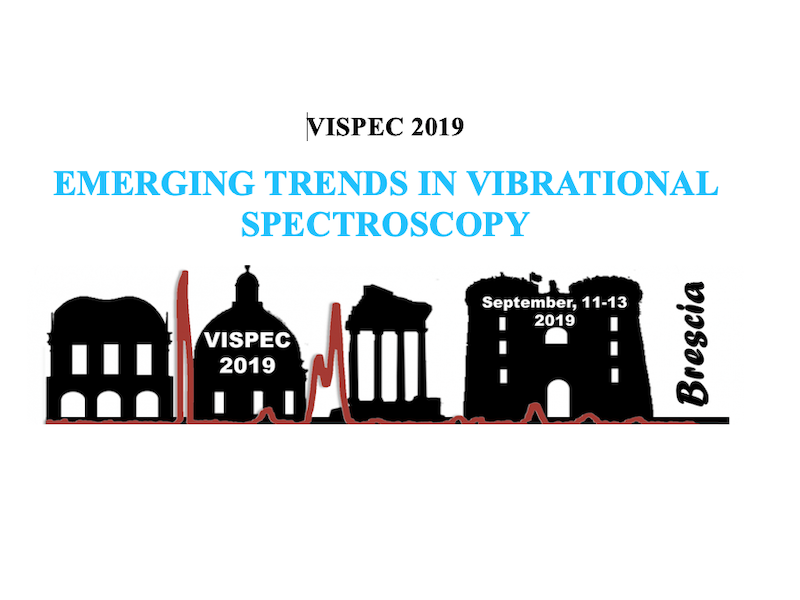 Read more
This site uses cookies. If you decide to continue browsing we consider that you accept their use. For more information about cookies and how to delete them please read our Info & Policy on cookies use.Accept and close the messageInfo & Policy