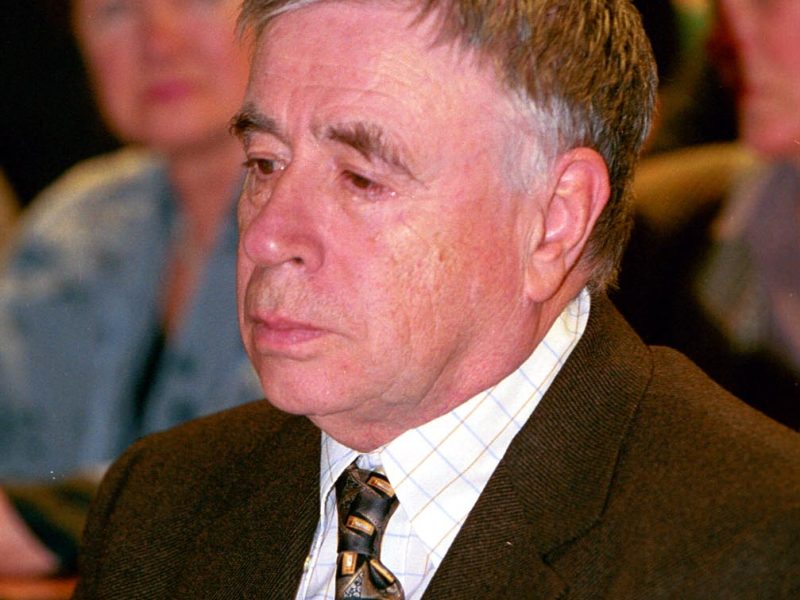 On August 23rd our friend and colleague Lev Petrovič Pitaevskij passed away in Rovereto.

Born in Saratov (Russian Federation) in 1933, he was among the greatest theoretical physicists of the 2nd half of 20th century. He was PhD student in Moscow in L. D. Landau’s group at the Institute for Physical Problems in Moscow of the Russian Academy of Sciences. He is one of the fathers of the theory of superfluidity.  The Gross-Pitaevskij equation is the cornerstone for the  description of Bose-Einstein condensates. His scientific contributions to the quantum theory of condensed matter have received many important prizes, including the Fermi Prize of the Italian Physical Society, the Landau Gold Medal of the Russian Academy of Sciences, the Pomeranchuk Prize of the Institute of Theoretical and Experimental Physics of Moscow, and the Lars Onsager Prize of the American Physical Society.

From 1998 to 2008 he has been Professor at the Faculty of Sciences of Trento University and, later, as a CNR-INO Senior Associate has kept an active collaboration with the researchers of the Trento Unit “BEC Center” as long as his health has supported him.

His departure leaves a great emptiness in the national and international community. 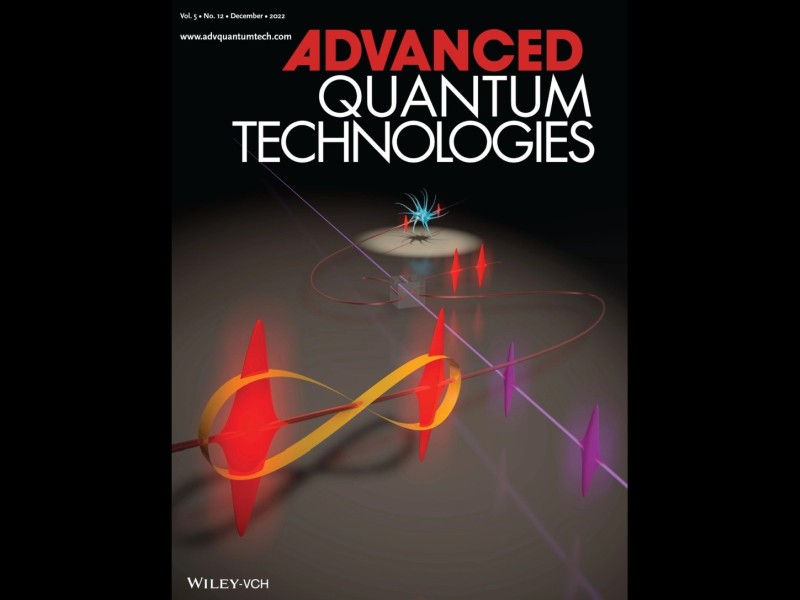 Quantum phase sensing at a distance 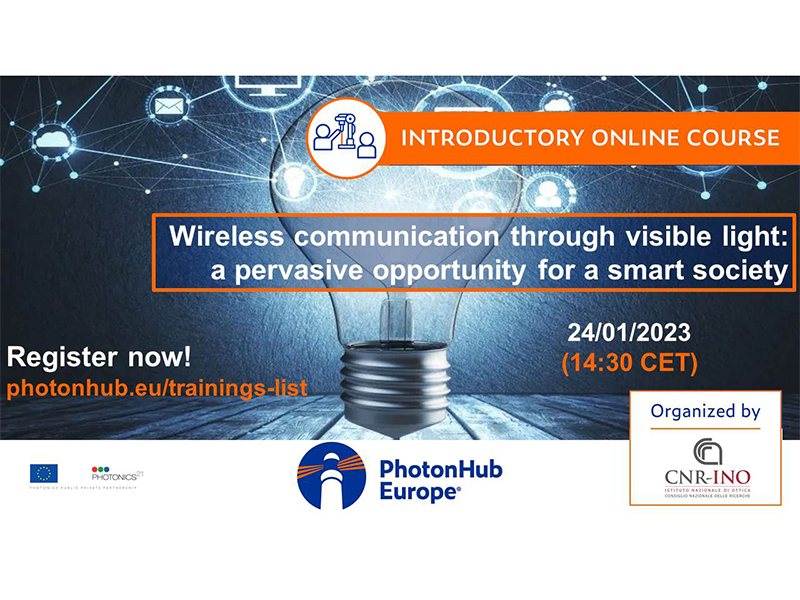 Wireless communication through light: a pervasive opportunity for a smart society 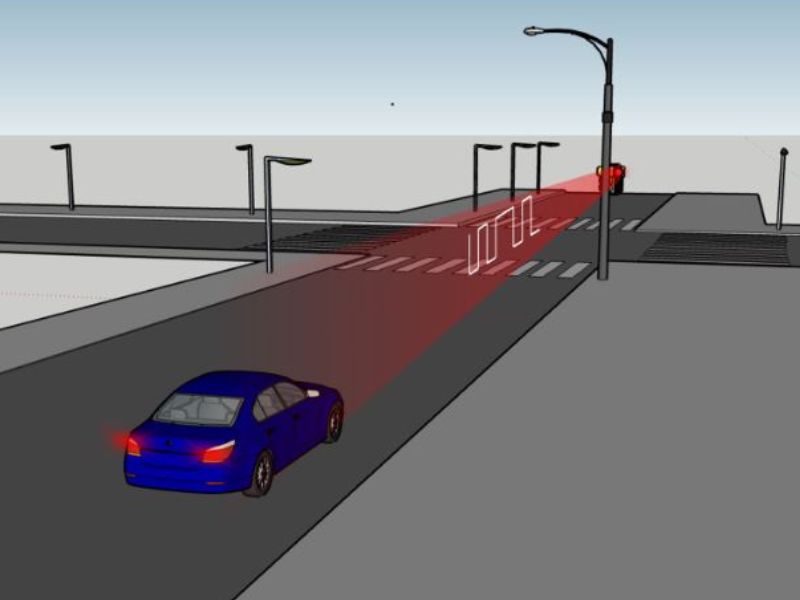